Yttrium atomic number is 39. It has 50 neutrons. It has only one stable isotope yttrium-89. There are some thirty-five unstable isotopes of yttrium with different neutron numbers.

It has a silver-white appearance and relatively stable in air in elemental form. When the yttrium is finely divided it becomes very unstable in the air. It can ignite in the air and can exceed temperature up to  400 °C. Yttrium has one stable isotope yttrium-89 and thirty-five radioisotopes.

Yttrium was discovered by a Finnish chemist Johan Gadolin in 1794. And it was first isolated by German chemist Friedrich Wöhler in 1838.

Yttrium is the 28th most abundant element. In Earth's crust, it could be found on average of 31 ppm. In seawater, it has a concentration of 9 ppt. It is more common than silver but it is difficult to separate from other rare earth elements. It is obtained from minerals like Xenotime, Monazite, samarskite and fergusonite. It is also found in some of the uranium ores. The global reserves are estimated in 2014 to be more than 500,000 tons. Countries which has these reserves are China, Australia, Brazil, India, and the United States. Each year few tonnes of Yttrium metal is produced.

Yttrium has a wide range of uses, the following are some of them.

Yttrium oxide is used in the production of porous silicon nitride as a sintering additive.

It is used in high-performance spark plugs electrodes.

As a catalyst, it is used in the polymerization of Ethylene.

It is a key ingredient in the yttrium barium copper oxide superconductor.

It is used in aluminium and magnesium alloys to enhance and increase its strength.

yttrium is used in the production of synthetic garnets.

It is used in camera lenses and mobile phone screens. 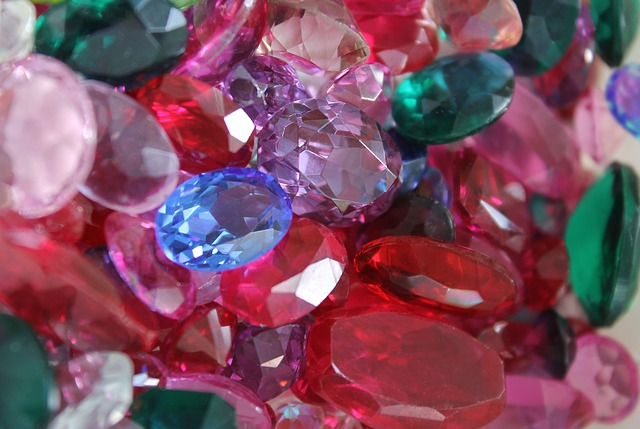