Lithium is the third element of the periodic table with the symbol Li. It has an atomic number 3. It is the first element of alkali metals having a soft silvery-white color. It is the lightest metal as well as the lightest solid element. Lithium is highly flammable as well as reactive; it should be stored in mineral oil. In the periodic table, it is below Hydrogen in the first group and in the second period. It is an S-block element having electronic configuration 1s2, 2s1.

What is lithium used for?

Lithium has a wide range of uses some of them are:

Lithium and Lithium salt is used in psychiatric medication.

Lithium-6 is used for neutron absorption and tritium production in nuclear fusion. Lithium deuteride is used as a fusion fuel in thermonuclear weapons.

It is used in the ceramics and glass industry.

It is used in batteries because of its high electrode potential.

It is helpful in silicon nano weldings.

It is used in flares and red fireworks.

Lithium-aluminium alloys are used in aircraft parts that are lighter than other alloys.

How many valence electrons does lithium have?

One. Lithium has one valence electron. Overall there are three electrons two are in the 1s orbital while the remaining one is in the 2s orbital. It has an electronic configuration 1s2, 2s1. 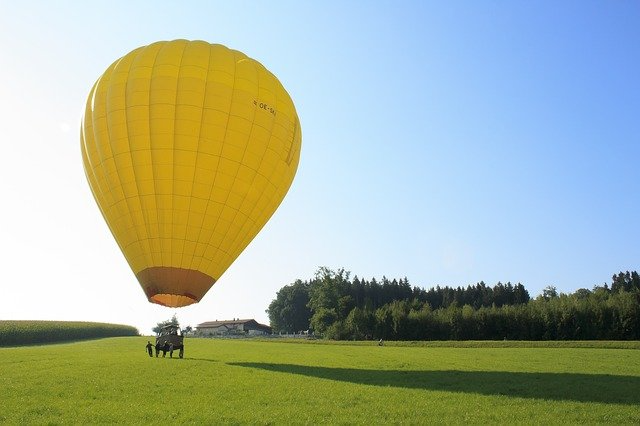