From Utrecht to Congress of Vienna:

After the Spanish war of succession, the treaty of Utrecht was signed which brings peace and balance of power in Europe. The Period between 1713 to 1789 was relatively a peaceful time for Europe. During this period no one could achieve total political hegemony over Europe. The rivalry between Austria and France was disturbed by the rise of Prussia. The balance of power was completely restored in 1763. The seven-year was exhausted, everyone. The fire spread again by the French revolution in 1789. Where ever the revolutionaries go they carried the gospel of liberal nationalism and spread this message all over Europe. This sparked off a conflagration between social classes.

Then there appear the Little Corporal, Napoleon who master his skill in France and set out for the conquest of Europe. Initially, he was successful because he spread liberal nationalism and the people of Europe accepted the message. They were tired of their old masters who were not even from the same state. Later on, this idealogy of liberal nationalism also beat back Napoleon because he was also a foreigner. At sea, he is no match for Nelson and in winter he was helpless in front of 'General Winter' in Russia. These were the limit for him in the sea and on land. The Corsican adventurer dream of attempting to dominate Europe was stopped by the combining forces of Britain, Prussia, Austria, Sweden, and Russia.

The treaty of Utrecht to the rise of Napoleon was a relatively peaceful time for Europe. The only way for the lords of Europe was the balance of power. They send their delegations and diplomats to Vienna to re-establish the old system (Balance of Power). For Europe, the time has come to conquer the remains of Asia and Africa. 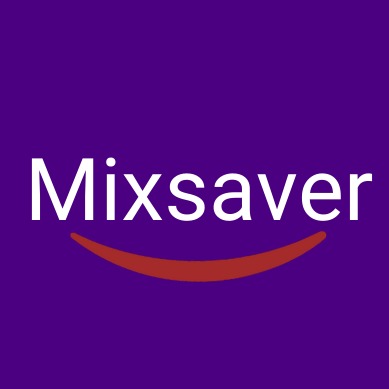